Facial skin exfoliation involves the removal of unwanted dead cells and oil from the facial skin’s surface. In the NowMi treatment, the effervescent tablet, which is rich in pure vitamin C, performs the exfoliation. The tablet has a coarse texture which is capable of gently removing the most superficial layer of the skin. The gel, which contains Vitamin E and hyaluronic acid, is applied prior to use of the tablet. The gel dissolves the particles of the tablet, and helps it easily glide across the skin. As a result of the exfoliation, the facial skin is smoothed, and most importantly, the pores are opened to optimal absorption of the nutrients.

Figure 1: The skin’s surface before exfoliation.  The outermost layer of the skin contains dirt and dead cells. 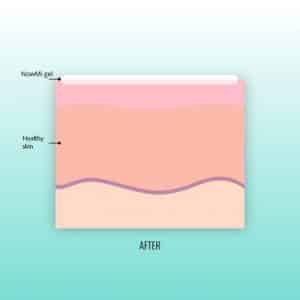 Figure 2:  The skin following exfoliation.  The outer layer of the skin has been removed which enables the optimal penetration nutrients into the epidermis.