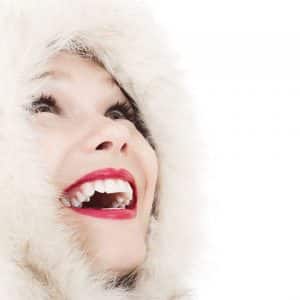 More than ever before, there is a huge emphasis in the beauty market on skin tone.  Customers the world over are seeking effective products that will even out their skin tone, and many individuals with darker skin are looking for skin whitening products.

The desire to use skin whitening products varies considerably between cultures. Hyperpigmentation is the most common and distressing condition afflicting people in Western countries.  These individuals often seek to eliminate localized hyperpigmentation as well as to lighten their skin tone in general.  In Asian countries, skin whitening products are mainly used to achieve a whiter and brighter facial skin tone.

The main purpose of facial skin whitening products is to lighten the skin as well as even out the skin tone.  It is also used to treat pigmentation disorders such as blemishes, pregnancy marks and age spots.

The active ingredients in the facial skin whitening creams work in two ways:

Dermal melanin is produced by melanocytes, cells that are located at the bottom layer of the skin. The type and amount of melanin synthesized by the melanocyte and its distribution pattern in the epidermis determines the actual color of the facial skin.

Melanin comes in two forms: pheomelanin and eumelanin. These two forms are found in facial skin and hair. Eumelanin is the form which mostly determines the skin color due to its high concentrations (i.e. the higher the concentration of eumelanin, the darker the skin tone).

All skin types also have pheomelanin in the skin and hair. Pheomelanin is responsible for creating pink to red hues in the skin and is found in high concentrations in red hair as well as in lips, nipples, glans of the penis and vagina.

Some research has stated that pheomelanin may become carcinogenic if exposed to UV light.

Melanin in melanocytes form due to a series of oxidative reactions involving tyrosine and the enzyme tyrosinase.

Eumelanin is formed from the amino acid tyrosine, when it is acted upon by the enzyme tyrosinase, which itself is dependent on its co-enzyme copper. A succession of oxidation reactions leads to the formation of indole-5,6-quinone, and then the colored polymer. This synthesis takes place in the melanosomes, cellular organelles that extend from the melanocytes, which are transferred to keratinocytes that migrate from the basal layer of the epidermis to the stratum corneum.

Melanin forms through a series of oxidative reactions involving the amino acid tyrosine and the enzyme tyrosinase.

Tyrosinase catalyzes three different reactions in the biosynthetic pathway of melanin in melanocytes: the hydroxylation of tyrosine to l-DOPA and the oxidation of l-DOPA to dopaquinone; furthermore, in humans, dopaquinone is converted by a series of complex reactions to melanin.

The first step is the most critical because the remainder of the reaction sequence can proceed spontaneously at physiological pH. Here, tyrosinase converts tyrosine to dihydroxyphenylalanine (DOPA) and then to dopaquinone. Subsequently, dopaquinone is converted to dopachrome through auto-oxidation, and finally to dihydroxyindole or dihydroxyindole-2-carboxylic acid (DHICA) to form eumelanin (black-brown pigment). The latter reaction occurs in the presence of dopachrome tautomerase and DHICA oxidase. In the presence of cysteine or glutathione, dopaquinone is converted to cysteinyl DOPA or glutathione DOPA. Subsequently, pheomelanin, a yellow-red pigment, is formed.

There are several means of reducing or eliminating melanin formation:

Most of the depigmenting agents presently on the market decrease melanogenesis by inhibiting tyrosinase activity in melanocytes as well as by inhibiting melanosome maturation by one or other of the mechanisms described.

In the next blog some of the most popular active ingredient for facial skin whitening will be presented. 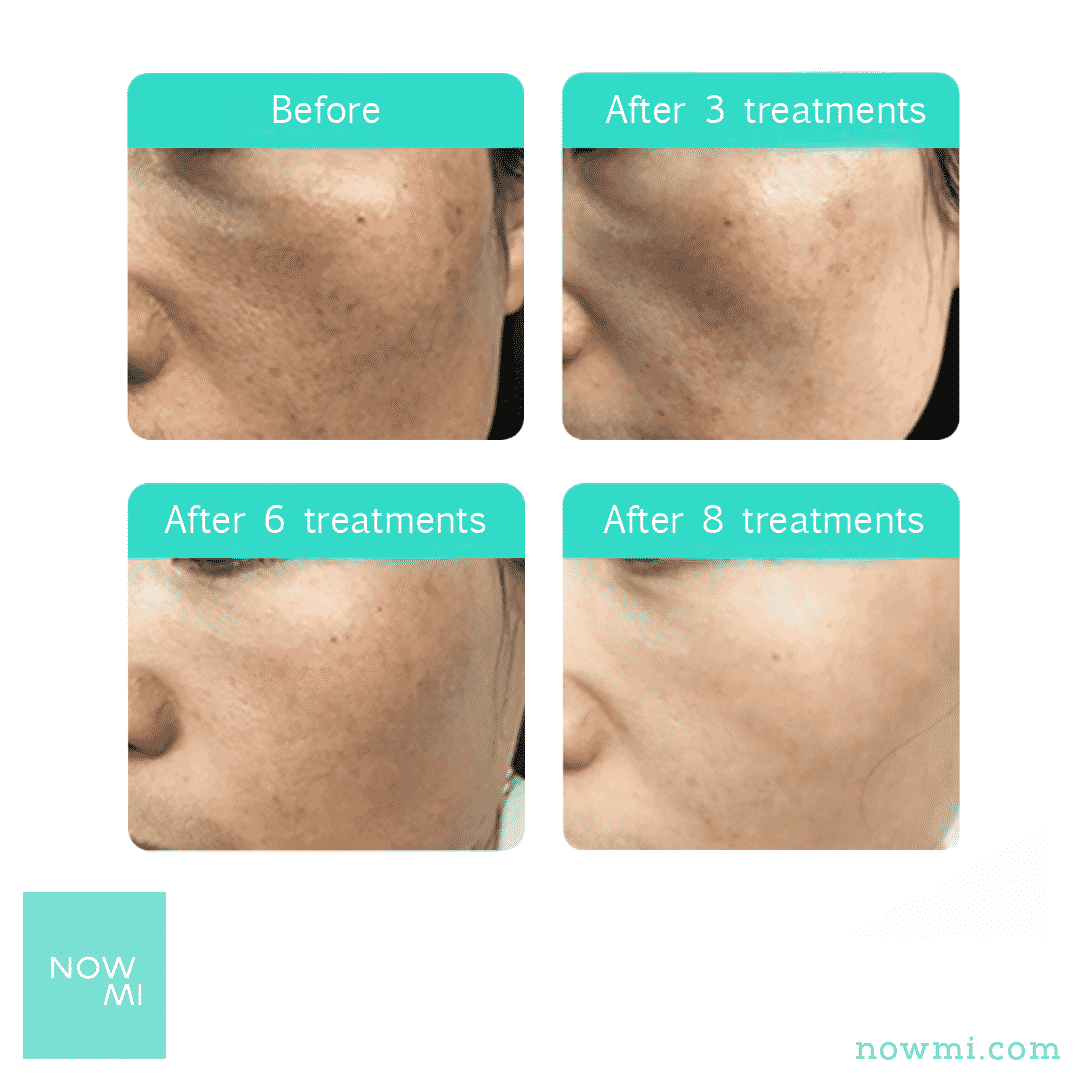